Twelve-year-old Phoebe Plumm has everything in the world except a friend. She lives in Albright City, an opulent Art Deco metropolis of the future brimming with spectacular luxuries: rocket-fast Cable Bikes and Zip Trolleys, gleaming Televiewers and Computators, and a never-ending parade of streamlined innovations. These mechanical wonders are made by the Foundry, a global corporation with a monopoly on technology where Phoebe’s father, Dr. Jules Plumm, works as Chief Surveyor. But one night, he is brutally abducted. When Phoebe and her rowdy servant boy, Micah Tanner, race to the rescue, they find themselves stranded in a fiercely beautiful realm of living metal called Mehk. Forced to rely on each other, Phoebe and Micah will risk everything to save Dr. Plumm, and in the process, unearth a sinister secret that will change the world.

Cam Baity and Benny Zelkowicz have fashioned an intensely inventive, engaging, and thought-provoking tale of two worlds on a collision course and the two young rivals who find themselves on the front line. The Foundry’s Edge is the first book in a trilogy that will transport young readers down a mechanical rabbit hole and send them on an adventure that explores the hidden costs of indulgence, the perils of unchallenged nationalism, and the world-altering power of compassion and conviction. 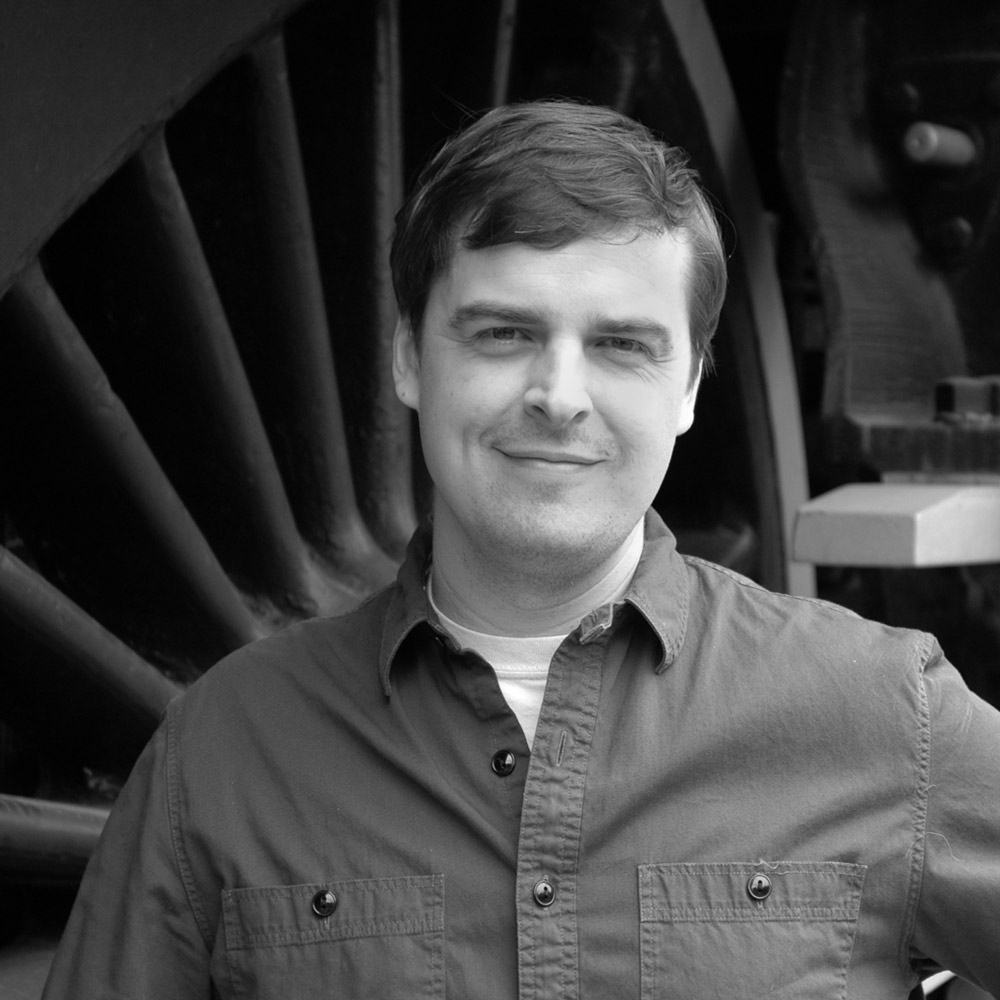 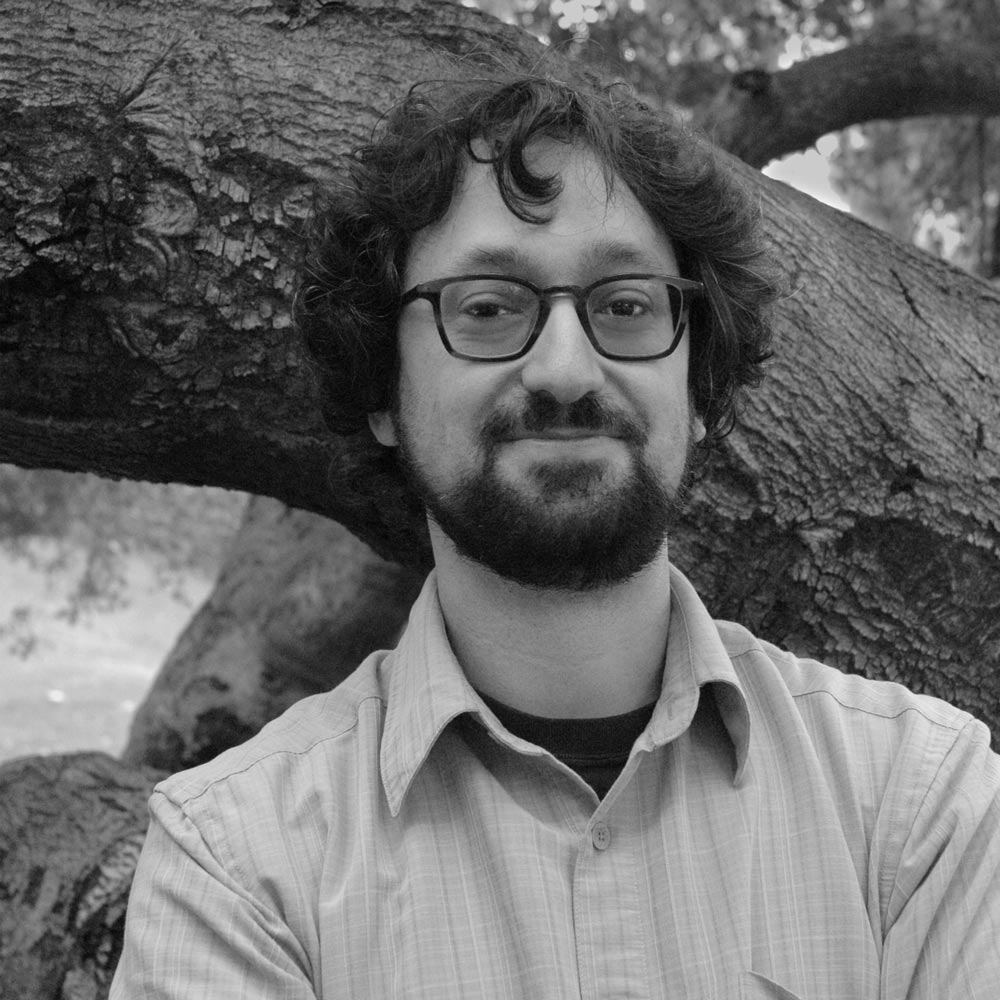 For more info, visit us at:

Here is a sample of the first three chapters of THE FOUNDRY’S EDGE. 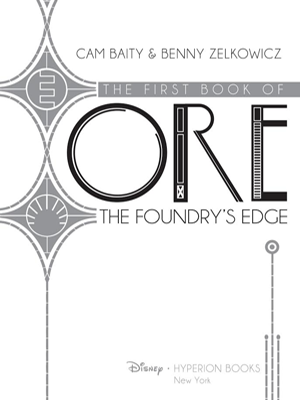