Phoebe Plumm and Micah Tanner are no longer the spoiled heiress and naïve servant boy who first stumbled upon the fiercely beautiful world of living metal known as Mehk. They have rallied to aid the mehkans and risked their lives fighting the relentless greed of the Foundry, a corporation that harvests the metal creatures to sell as products back home in Meridian. But the kids’ mission to retrieve a mysterious relic ended in devastating tragedy and with Micah as a prisoner of the enemy. Shattered, he can only watch as an unthinkable new power rises in Mehk and international war erupts in Meridian. Trapped between the Foundry and this staggering mehkan threat, Micah has no choice but to entreat with dangerous humans and mehkans alike, each with their own agenda. As the path of destruction spreads and hope fades, Micah leads his unlikely allies in a desperate race back to Meridian, where the two worlds are about to clash. A terrible reckoning is underway, and this time, everything is at stake. 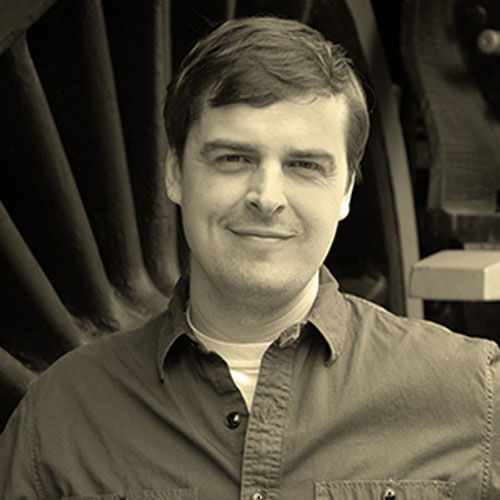 For more info, visit us at:

Here is a sample of the first two chapters of BLAZE OF EMBERS: 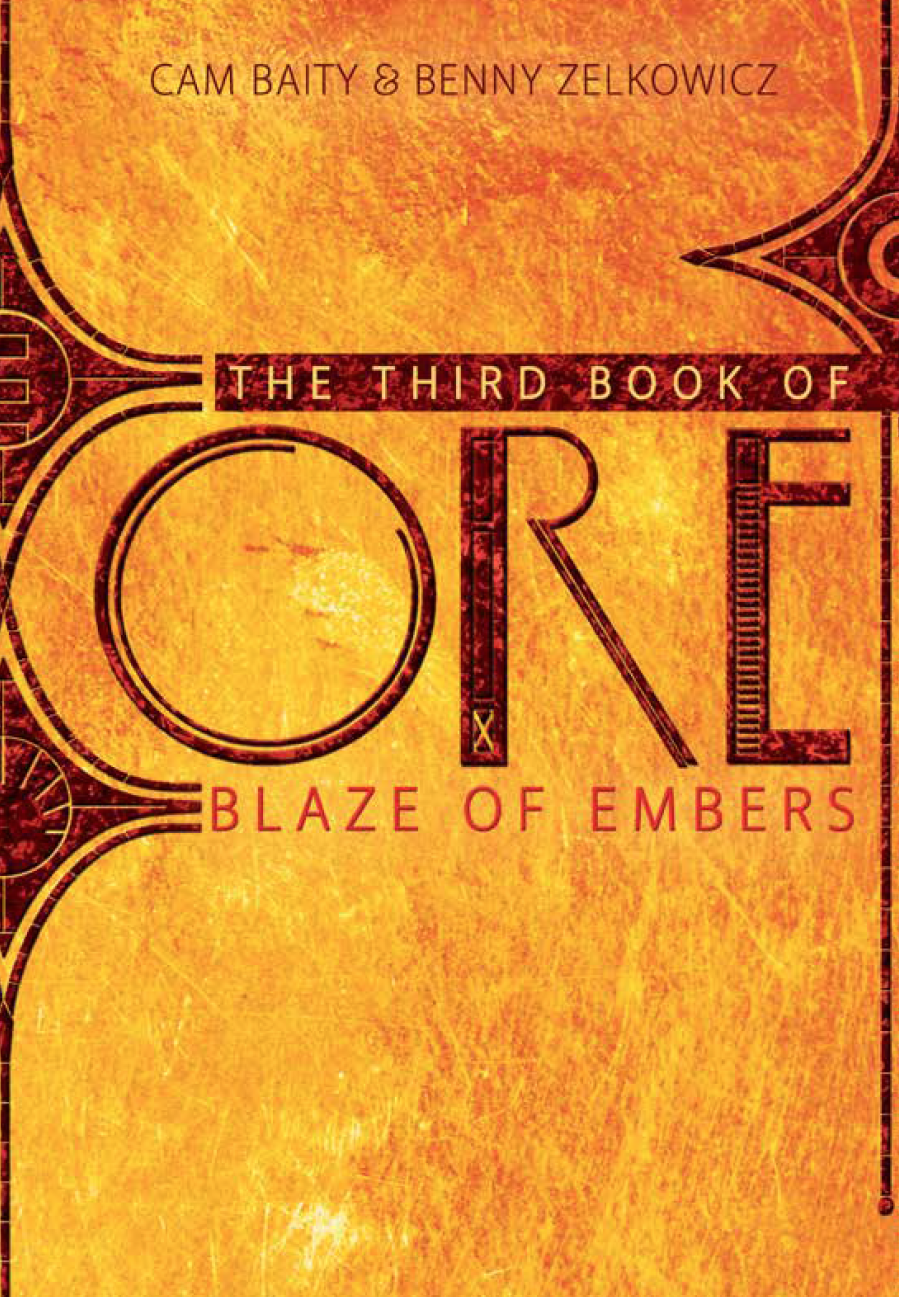