When Cam and Benny first met at CalArts, they didn’t know what to make of each other. Cam thought Benny was a big ol’ science dork, and Benny thought Cam was one of those pretentious artist types.

Turns out they were both right.

Yet despite their differences, Cam and Benny realized they were creatively in sync. Soon debate turned into collaboration, and a rich partnership blossomed that has lasted fourteen years and counting.

It’s a problem – we’re getting help.

back to the top

(Note: Cam still can't play the piano.)
back to the top 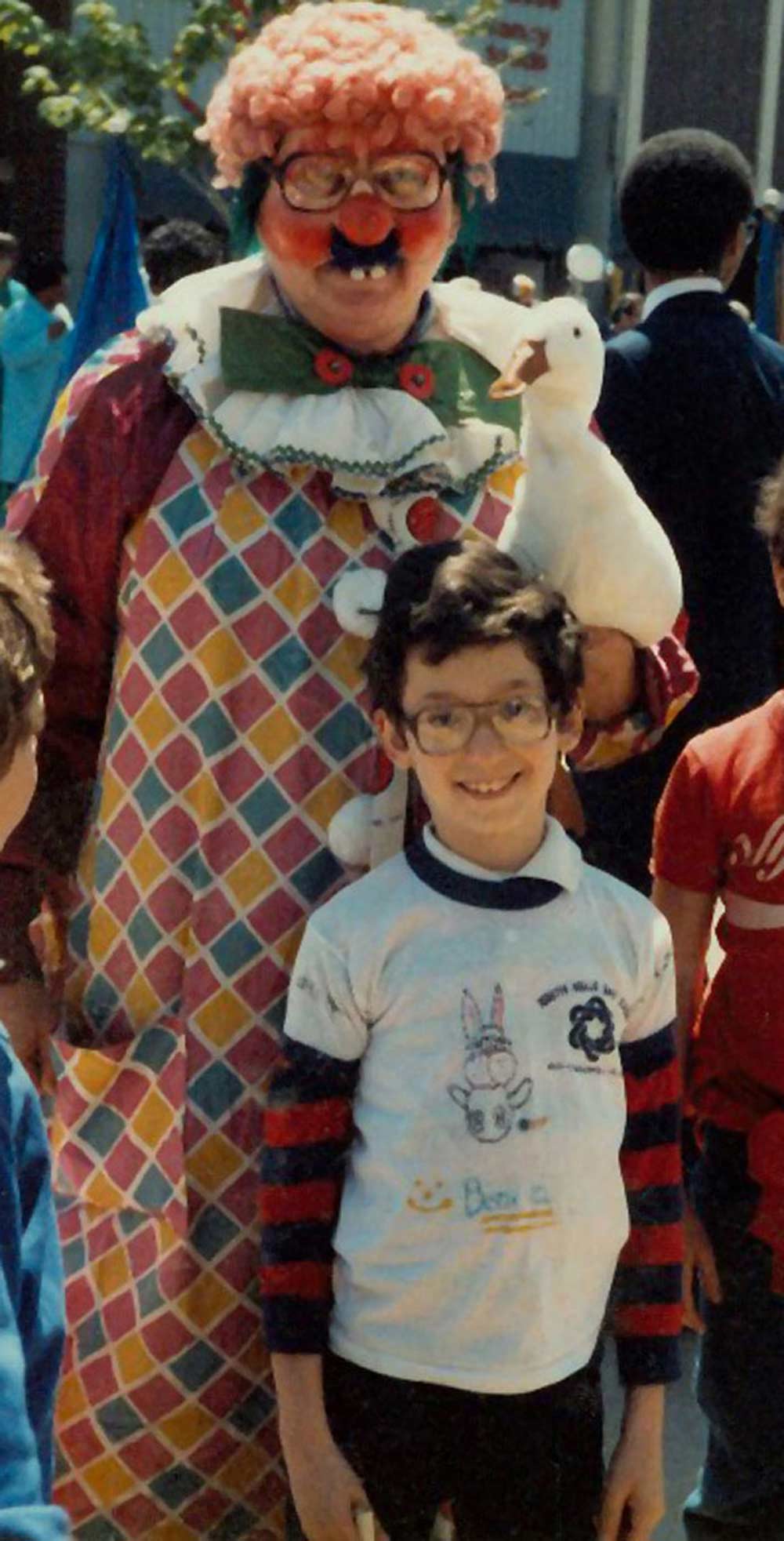 (Note: Benny comes from a long line of clowns. And ducks.)
back to the top